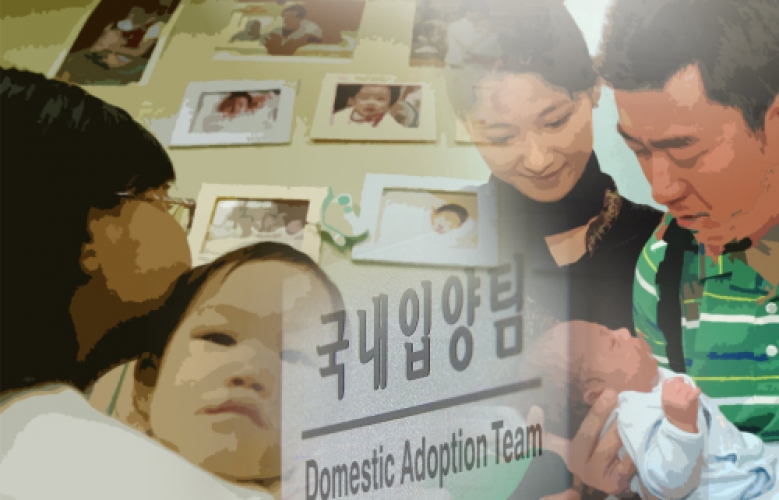 A government plan to prevent birth mothers from giving up their babies for adoption too quickly may cause such women greater distress, experts say.

They say that the measures could cause greater distress to mothers by allowing them time to get attached to their babies. They also fear the emergence of a black market for adoption as the government makes it increasingly difficult to place babies for adoption.

The Ministry of Health and Welfare announced its revised adoption law on March 9, under which adoption will be allowed after seven days have passed since birth.

During those seven days, the mother will receive mandatory counseling on available parenting support.

Adoption agencies will also be required to check aspiring adoptive families’ criminal records, particularly for child abuse or sexual violence. Adoptive parents will have to complete mandatory education on parenting before adopting, while city and district offices will no longer be able to grant adoptions with just the relevant documents. Adoption will first be permitted by the family courts.

The ministry plans to complete the legislation procedures to enforce the measures in August.

Officials said the plan is aimed at keeping children with their biological mothers where possible, and to encourage adoption in Korea rather than abroad.

“Our priority in revising the adoption law is guaranteeing a friendly environment for children. Their rights will be respected under the revisions,” said Lee Kyung-eun, a ministry official. 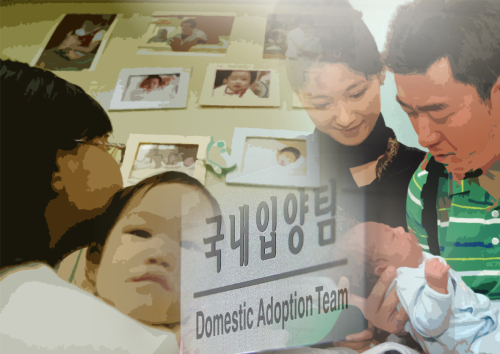 However, others called the provision requiring birth mothers to keep babies for seven days after birth cruel.

“It is generally understood that mothers decide whether or not to keep the baby before labor. So, the planned revision will just add to the distress,” a social worker at an organization for single mothers said.

She said poor single mothers stay in the hospital or a maternity center for an average of three days after natural childbirth, before placing their baby for adoption. When their normal life resumes, at least on the surface, they pretend as if the birth never happened.

“Birth mothers will likely feel more of a sense of guilt about adoption, because of the seven-day mandatory deliberation, which may complicate the adoption process. Under the new system, if legislated, we may see a gloomy scenario of mothers just abandoning their babies after birth and disappearing,” she said.

Another social worker at a different organization said that the clause requiring family courts to approve adoption could create a black market for adoption.

In Korea, more than 70 percent of domestic adoptions are kept private and secret to the adopted child.

“Going to the court means that adoption becomes a public matter which will undergo all the legal steps. Then, adoptive parents will find it difficult to keep their adoption private and secret. They would rather look for single moms who are willing to put their babies for adoption out of the court,” she said.

“The court permission system is likely to make adoption public. Considering that the public still prefer keeping adoption secret, the plan is premature and stressful for those involved.”

Some social workers said they had pointed out possible problems to the authorities but their concerns were dismissed.

Government officials, however, stress that their plan to make adoption harder is focused on the child and that mothers should have a greater sense of responsibility.

They also said that many single mothers tend to make the life time decision right after birth without giving any thought to motherhood.

“Rep. Choi Young-hee of the Democratic United Party, who initiated the revision, called for a 30-day deliberation but we have reduced it to a week,” said Kim Mi-kyung, a ministry official.

Other countries have such a deliberation period. It is 24-72 hours in the U.S. and up to six weeks in the U.K.

“We are aware of the criticism. Let’s focus on the babies. Keeping them with their birth mothers is definitely best for newborns,” Kim said.