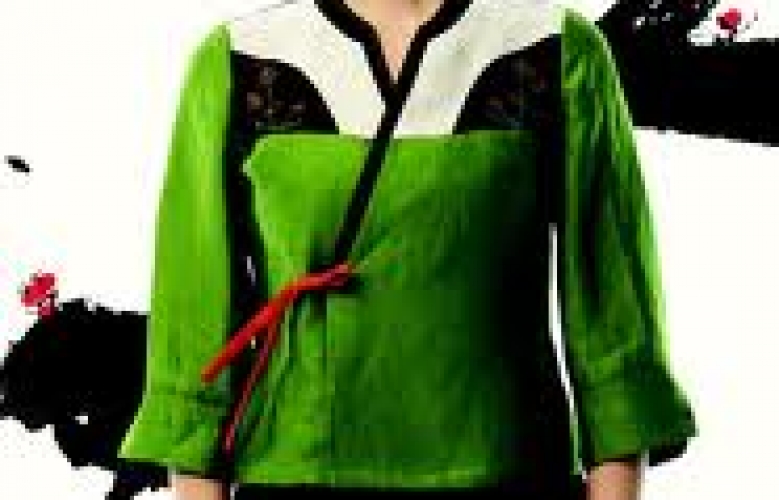 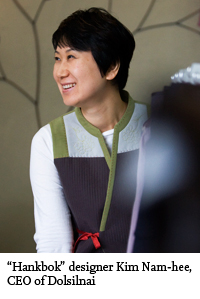 “Hanbok,” traditional Korean dress, is a major cultural export but it is often underutilized in modern Korea, where it is normally associated with the elderly and formal occasions.

The trend can be altered with consistent policies to promote affection for traditional clothing, according to hanbok designer Kim Nam-hee.

The CEO of Dolsilnai, a manufacturer of everyday hanbok wear, was adamant about the need to revive a domestic hanbok movement that occurred in 1996.

“At the time, there was a national campaign to promote hanbok as everyday clothing,” recounted Kim during a recent interview with

The Korea Times at the firm’s headquarters in central Seoul.

The campaign was initiated by the culture ministry in December 1996, officially launching a nationwide movement to urge people to wear hanbok on the first Saturday of every month.

“This campaign played an important role in increasing hanbok’s brand as daily wear,” Kim explained. “I talked to culture officials about the need to conduct such campaigns but my suggestions have fallen on deaf ears.”

Kim lamented the lack of interest in hanbok among Koreans, highlighting Tokyo’s efforts to promote everyday use of its own traditional dress, the “kimono,” through effective policies.

“In Japan, a citizen wearing a kimono is given discounts in taxis. Kimono exhibitions are readily present at most visible tourist sites,” Kim said.

“In the West, they used to call hanbok ‘Korean kimono,’” Kim added. “Except for the learned few, I think many in the West would still have a hard time recognizing what is Korean, Japanese or Chinese.

“Loving our own clothes will enhance foreigners’ perception of us. They will see us as people that respect their own culture.”

Founded in 1995, Dolsilnai runs more than 30 boutiques across the country and recently opened a flagship store in the popular tourist district of Insa-dong, Seoul.

It produces everyday hanbok designs for all seasons, covering all basic clothing items for women and men as well as accessories like hats, scarves and bags.

At the interview, Kim was wearing a vest, shorts and T-shirt, all designed and produced by her company. At first, they looked more like regular clothes, but a trained eye would be able to detect that the fabric and the flower pattern on her T-shirt had a traditional motif.

Daily hanbok uses subdued colors in comparison to the colorful hanbok that is worn on formal occasions. Its design stresses practicality and comfort.
It was more known as the uniform for college students who engaged in the student movement in the 1970s and 1980s.

The younger Korean generation is still unfamiliar with hanbok as everyday wear.

This is because it usually takes time for people to reach a certain age before they realize the true worth of their own culture, Kim said.
“This is why people who enjoy everyday hanbok are middle aged or older. We will probably have to establish a separate brand to cater to the taste of younger customers.” Meanwhile, daily hanbok is gaining popularity among foreigners.

“In Insa-dong or tourists centers like Gyeongju in South Gyeongsang Province, around 30 to 40 percent of our customers are from outside the country,” she said. 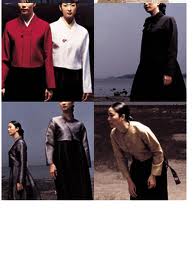 As a company specializing in a traditional cultural export, Dolsilnai has made arduous efforts to promote Korea globally through partnerships with various cultural genres.

It has been the producer of costumes for JUMP, a traditional martial arts theatrical performance that won the “Comedy Award” at the 2006 Edinburgh Festival Fringe.

The firm is also the creator of a new taekwondo uniform at the request of the World Taekwando Federation (WTF). 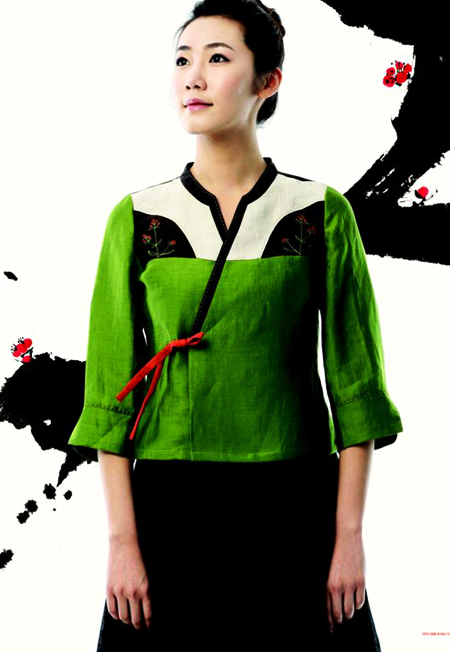