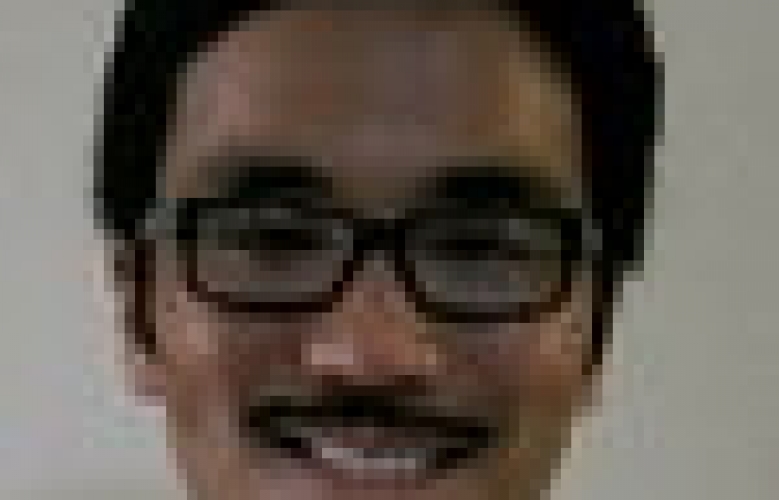 Kevin Ost-Vollmers, a Korean adoptee, is the founder of Land of Gazillion Adoptees, an adoptee-centric multimedia company. He formerly worked for two Minnesota adoption agencies.

The original intent of the adoption tax credit was to help families adopt through foster care, because, as Senator Mary Landrieu, Democrat of Louisiana, said, those parents “are of lower income than those adopting with an agency or internationally.”

But extending the tax credit to families who wish to adopt internationally, in 2001, was a misplacement of resources and effort. It benefits American families, often upper middle class and white, but not struggling families overseas.

It would be better to look at ways U.S. adoption agencies can work with their international partners to support families who wish to parent their children instead of relinquishing them for inter-country adoption. For example, in South Korea, which has the longest history of being a “sending country,” an organization called the Korean Unwed Mothers Families’ Association runs a facility called Heater, which houses two mothers and their children for two months at a time. The budget for the facility is about $7,000 per year. Considering the fact that every year millions of dollars are exchanged between U.S. and South Korean adoption agencies, imagine the impact if some of the money spent on tax credits was rerouted to support organizations like this.

The credits also facilitate adoption while the international adoption process still has glaring holes, even in South Korea, whose adoption programs U.S. agencies laud as the most transparent. The Korea Times reported that Korean officials and adoptee rights activists say they don’t even have records to show whether 23,000 of 160,000 Korean adoptees worldwide have obtained citizenship in their new home countries, a crucial step toward a stable life.

Even in the United States, the money can be better used. A lack of training and resources for adoptive families, has increased the likelihood of failed international adoptions. Children in these failed adoptions often end up in the foster care system.

Many children adopted internationally, said Mary Martin Mason of the Minnesota Adoption Resource Network, have post-traumatic stress disorder or fetal alcohol syndrome, “as well as traumatic orphanage experiences that are overwhelming to parents who try to parent with traditional techniques. These children are in jeopardy of adoption dissolutions if their families can’t find adoption-competent therapists. Funding post-adoption supportive services such as therapists for adoptive families is truly needed.”

Allowing the adoption tax credit to cover international adoptions only adds to this problem.