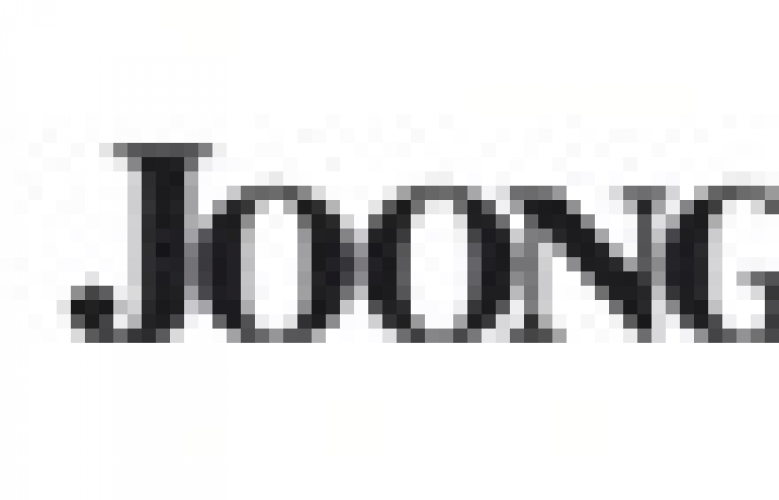 South Korea has finally signed on to the Hague Convention of Inter-country Adoption, an international agreement to protect both birth and adoptive families. South Korea’s joining the international treaty on adoption, child laundering and trafficking has been long overdue, and with its membership, the country with the shameful reputation of being one of the world’s biggest “baby exporters” hopes to dramatically change the adoptive culture.

The convention, in principle, places the top priority on children’s basic rights and interests in adoption procedures. Birth parents are encouraged to nurture their children before placing them for adoption. The government offer financial support if birth parents consider giving up their parental rights due to financial reasons. If the birth parents cannot bring up their child, they must first consider putting the child for adoption in their home country. Sending the child overseas should be a last resort, and when it is done the process must be transparent and accredited.

South Korea has long been random, reckless and prejudiced when it comes to adoption. The tradition began with orphaned children after the 1950-53 Korean War. Korean adoptees have the largest global child displacement in the world, even outnumbering the Chinese, but the trade has not eased despite the country’s stunning economic progress. Due to a long cultural tradition of placing significance on blood relations and social prejudice against single mothers, overseas adoptions are still preferred over domestic placements. A special law on adoption in 2011 that required compulsory birth registration and court process for adoption helped build social systems toward enhancing the rights of adopted children.

Some are skeptical the Hague Convention will have any effect on helping to keep Korean-born children in their mother country. The convention principles on birth families and public adoptions won’t likely go well with the South Korean sentiment and culture of aversion toward public adoptions and prejudice against unwed mothers.

The support programs for single parents and children with disabilities are too lacking to encourage birth families to keep their children, not to mention legal protections and experts in the field. The government must draw up systems and programs and the society should change mindset toward adoptions so that we can uphold the true spirit and purpose of the Hague Convention and end our shameful reputation on overseas adoption.