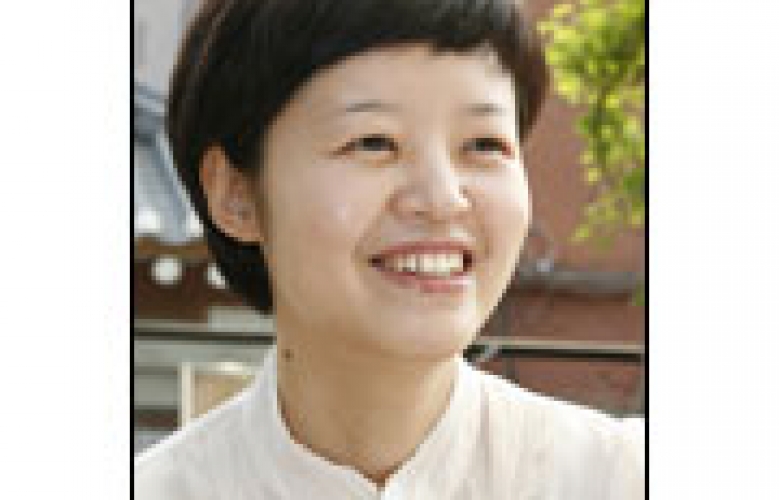 Lately, the revised adoption law is being blamed for an increasing spate of babies being abandoned at baby boxes.

The criticism is as follows: The revised law requires every newborn baby to be reported on a family relationship registry. Single mothers who give birth to babies outside marriage are reluctant to add birth records to their own documents, so they choose to abandon their babies instead. Some even argue that the revised law is a hindrance to adoption. But is it really?

Even before the revision, the law required children’s birth records for the adoption procedure. However, only a few adoption reports were made since most of the adoptions were actually done in a misrepresentative way; the children were reported not as adoptees, but as the biological children of their adoptive parents. Such illegal practices were possible due to the lack of a central adoption authority.

As a result, adoption was misused as a means to receive government funds for disabled children, to be listed as a multi-child family to occupy a better position to receive an apartment, or to make a child a panhandler. Therefore there was a need for the revision of the adoption law.

According to the new adoption law, birth records that show the relationship between the child and the biological mother will be removed once an adoption is completed. A separate record will be made to show the relationship between the birth mother and the biological child. The law strictly prohibits access to these records to protect the privacy of the mother and the child.

Only the adopted person has the right to access the record, and only when he or she is an adult. Schools and other organizations will not ask people to submit such records. Therefore, the accusation that the revised law will show extramarital births is not true.

Had single mothers known the reality that there wouldn’t be a trace of their children’s birth record left on their family registration certificate, they wouldn’t have abandoned their babies. The media, adoption agencies and the government are all responsible for providing accurate information to single mothers.

Single mothers must have been troubled because of their unexpected pregnancies. They hesitate to ask for help from their relatives due to prejudice. All they could do was access the Internet. There, they acquired inaccurate information telling them that the revised law would show their unwed births, and then they found out about the baby box. In the end, they choose to abandon babies to the baby box instead of trying to raise their own children.

I am concerned that the media have been reporting stories about the baby box as a praiseworthy initiative. In 2011, the United Nations Committee on the Rights of the Child urged the government of the Czech Republic to stop their baby box program because it seriously violated children’s rights. The next to do this should be us.

The revised law intends to reform the former illegal adoption practices that have been practiced for the last few decades in Korea. The effort has been made to reform the law to bring it up to international standards and to advocate for children’s and single mothers’ rights, which were neglected in the past. The sudden alteration may provoke complaints from related personnel, but this should be considered a transitional period.

We should not misrepresent the revised law as if it causes single mothers to abandon their babies to the baby box. There aren’t even objective statistics that shows that the number of abandoned babies has increased since the law was enforced in August 2012. Cancellation of the revised law is not likely to be the right solution, and we need to deal with this problem at a more fundamental level.

We need sex education to prevent teenagers from becoming unwed teenage mothers, policies to support single parents so they can raise their own biological children, and efforts to remove prejudice against unwed mothers. More adjustments should be made to protect the privacy of unwed parents as well.

The writer is a lawyer who belongs to “Gonggam” (Sympathy), a group working for the public interest. She wrote a draft bill of the Special Adoption Act.