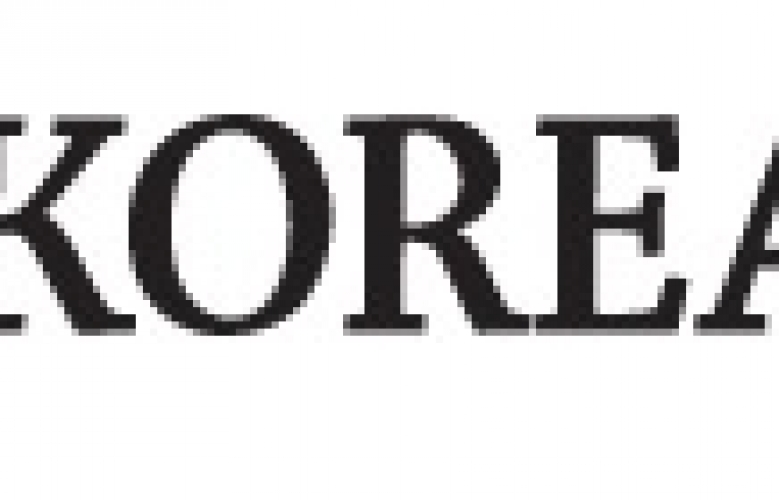 The Special Adoption Law revisions that went into effect in August 2012 corrected many of the problems of Korea’s adoption system and brought the program closer to meeting international human rights standards. Recently, however, some have been trying to change the revisions that have been in place for less than six months. This would be a step backwards for Korea’s adoption program.

Claim 1: Because unwed mothers want to avoid the birth registration mandated by the Special Adoption Law, they are abandoning their children. This is proven because of the increase of children abandoned in the “baby box.”

However, the Special Adoption Law does leave any record of the child’s birth on family registration documents. Rather, it requires that the birth parent have a seven-day consideration period. Once the child is placed for adoption, the familial relationship between the child and parent is legally erased. The adoptee may later request his or her birth records. This process is meant to reduce the number of adoptees who, like me, have been searching for their families with no success.

Information regarding this birth registration process is difficult to access, while stories about the baby box are being splashed all over the media, almost as if advertising it. The baby box is illegal and the media should stop reporting on it. Instead, the media should act responsibly by reporting information that will actually be helpful to unwed mothers.

While it is being claimed that more babies have been abandoned since last August, there are no statistics to support this beyond the case of one baby box. Before trying to revise the law again, a nationwide study should be conducted in order to confirm or negate these claims.

Claim 2: According to the adoption agencies, the number of children relinquished for adoption, as well as the number of adoptions, has fallen sharply since August. They say this is because unwed mothers are now illegally sending children for adoption or are abandoning them in increasing numbers. They argue that therefore, the seven-day consideration period should be waived and the birth registration be done by the adoption agency as the legal guardian, rather than the mother, in the case of “underage” unwed mothers under 24 years old.

However, we don’t know the reason for the decrease in relinquishments, so an in-depth study is necessary in order to find out. One possible reason is that the number of unwed mothers who are raising their children is increasing. Additionally, exemptions should not be given to “underage” mothers from the seven-day consideration period. I question the motivations of anyone who wants to eliminate a period as short as a week for a woman facing one of the most difficult decisions of her life.

However, it is wrong to use this as an excuse to set international adoption as the goal and all but give up on domestic adoption. To have a different adoption process for children with disabilities is discriminatory and a violation of human rights.

Claim 4: While those arguing for revisions to the Special Adoption Law acknowledge that the law was amended to improve the rights and welfare of the child, they argue that it is not realistic and that “the protection of life is more important than any value or opinion.”

But isn’t there a way to protect life while still upholding our values? I believe that the Special Adoption Law, which has only been in effect for a short while, could be the answer.

Currently, the government spends 1 million won per month on each child living in welfare facilities. If the government gave only a percentage of that to unwed mothers, the number of women who could raise their children would increase exponentially.

In conclusion, the government needs to create diverse policies in order to address social problems that cannot be fixed overnight. Going backwards by undoing the progress made through the passage of the Special Adoption Law is not the answer. Even if parents choose to relinquish their children, universal birth registration is essential to protect the child’s rights and comply with international standards. Every child has the right to access their birth records and no one ― not even their parents ― can take this basic right from them.

Over the past 60 years, Korea has sent over 200,000 children for adoption, and many of our birth records, like mine, were falsified or altered. Because of this, the success rate for birth family searches is a mere 2.7 percent. Is Korea going to repeat this record of human rights violations or work to ensure that this never happens again? If the intention of those arguing to revise the Special Adoption Law is truly in “the best interest of the child,” shouldn’t they be listening to the voices of adoptees?

Shannon Heit was adopted by a family in the United States from Korea when she was 4 years old and has been living in Seoul for the past six years. She has been volunteering at the Korean Unwed Mothers’ Families Association for the past two and a half years and is studying for a master’s degree in anthropology at Hanyang University.