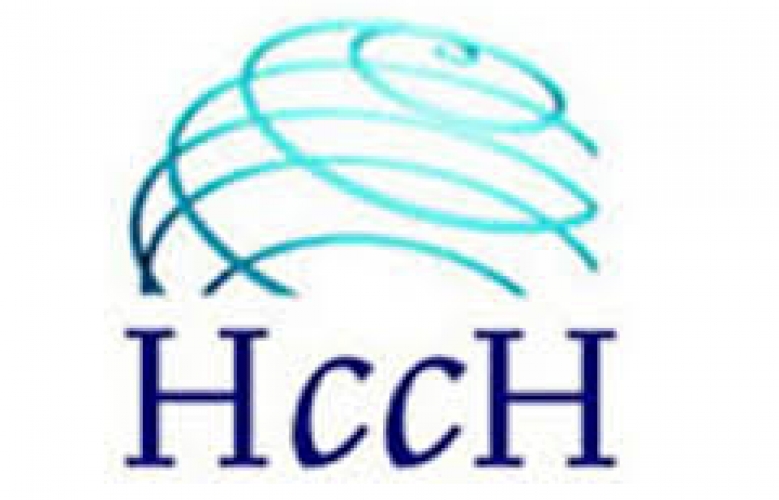 Minister of Health and Welfare Chin Young signed the Hague Convention on Protection of Children and Co-operation in Respect of Intercountry Adoption (Hague Adoption Convention) in the Netherlands on May 24th.

The signing ceremony took place in the Prime Minister’s Office in Binnenhof, Netherlands, with Christophe Bernasconi who will become secretary general of the Hague Conference on Private International Law (HCCH) this July, along with other high-level officials of the Netherlands including Health, Welfare and Sports Minister Edith Schippers, Josephus Damoiseaux, the Head of the Treaties Division from the Ministry of Foreign Affairs, and officials from the Prime Minister’s Office.

* The Netherlands is a depositary for treaties of the HCCH, and thus, its government hosted the ceremony.

The Hague Adoption Convention is an international treaty defining procedures and qualifications required for intercountry adoption in order to protect the safety and rights of adoptees.

– In particular, the United States, Canada, Australia, and six European countries which engage in intercountry adoption the most with Korea joined the convention.

– Among major adopting countries, Korea was the only non-member of the convention, and was therefore urged to join the treaty by the international society and the National Assembly.

The Korean government fundamentally changed its adoption system by revising the Special Adoption Law and the civil law on a large scale last year by introducing the family court approval system and the « cool-off period » system, and by also putting stricter standards and regulations on the qualification standards of adopting parents and the dissolution of previous adoptions.

– Korea believed that they had built up a solid legal and systematic foundation, and therefore pushed forward their membership into the convention to declare their government’s determination in among the international society.

Health and Welfare Minister Chin Young said, “The signing of the pact will ensure the rights of our children to be raised in our home country, as well as the safety and rights of intercountry adoptees.”

He noted that it will be an opportunity to show the government’s determination in and outside Korea to help improve the standards of the rights of children born in Korea to be up-to-par with its the national prestige.

In order to complete the ratification and carry out the convention, the minister stated that the government will finish up improving systems such as new additions to the current legislation and installing additional adoption organizations.

Source : Ministry of Health and Welfare