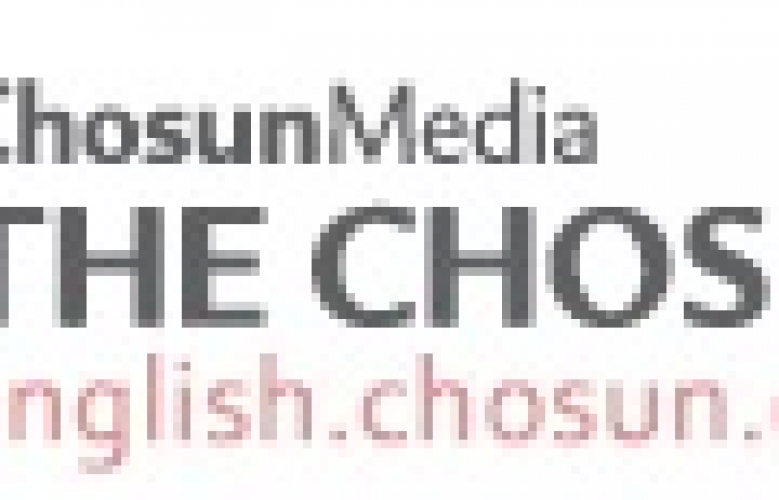 As part of its efforts to encourage adoptions in Korea, the government is marking the second anniversary of Adoption Day on Friday. Those efforts haven’t produced tangible results yet since Koreans generally consider family lineage very important.

The number of adoptions by foreigners hit a low of 1,899 last year, the first time the figure fell below 2,000. But the number still accounts for more than half of all adoptions last year. In January, the government introduced new a system to prompt more domestic adoptions. Under the new rules, children can only be adopted by overseas families once they have waited at least five months for a Korean family.

However, prejudice against adoption is strong in Korea. Girls account for 64 percent of all domestic adoptions because some families worry that adopted boys might try to claim the family inheritance.