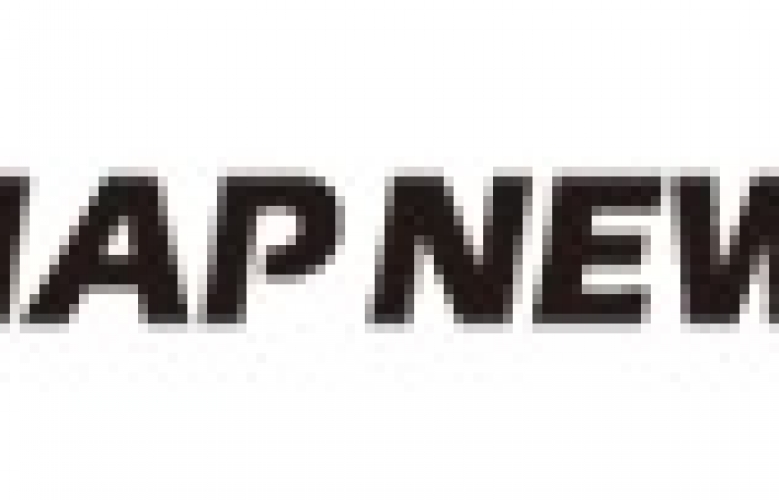 ILSAN, South Korea, Nov. 30 (Yonhap) — On a cloudy, misty morning, several women cooed over a six-week-old baby with a black shock of hair.

The women in this domestic scene, however, aren’t a mother, grandmothers and aunts. They are housemothers and volunteers at the Holt Ilsan Town Center for disabled children and adults. The child, who has Down syndrome, has the characteristically pudgy face and small eyes of someone with his condition.

He was found abandoned in a hotel wastebasket soon after birth, said Molly Holt, the head of Holt International Children’s Services, an adoption agency founded by her parents Harry and Bertha.

Holt’s hope is that one day this little boy and other children living at the center are adopted by international families.

Due to societal issues, this baby boy has a slim chance of finding a permanent home with a Korean family, according to Lee Myung-woo, director of the post-adoption counseling department at Holt International.

« Korean people are rather picky in adoption with their own preferences for same blood type, pretty (looks) and health, the education background of birth parents, et cetera, » Lee said.

« In domestic adoption, more than 70 percent are girls. Boys and disabled children may have to find homes abroad, or may have to be transferred to institutions if we would ever fail to send them for overseas adoptions for the reason of government policy. »

Lee was referring to the Korean government’s adoption quota system introduced in 2007, which limits and lowers the number of Korean children adopted by foreign families. In hopes of encouraging domestic adoption, the policy dictates that internationally permitted adoptions be reduced 10 percent annually with the ultimate goal of eliminating all foreign adoptions.

« But now with the quota system, this baby has no chance of being adopted, » Holt said. « We’ve already reached our foreign quota for this year. »

Before the quota’s introduction, Holt said, it was easier for foreigners to adopt less-disabled or male children.

According to Holt’s statistics, at the end of this July, of 244 children who were adopted, 38 disabled children and 172 boys joined international families. Just three years ago in 2008, nearly triple the number of disabled and male children were adopted into homes overseas.

« These numbers keep dropping due to the quota situation, » said Lee, the counselor for Holt.

Melissa Corkum, an American, and her husband were one of the few couples who adopted a special-needs male child from Korea in 2009.

The Holt agency started in the 1950s with the goal of finding homes for abandoned war orphans. By 2000, it had grown into a major agency that handled about 1,000 international adoptions per year.

Today, the agency’s Ilsan center houses around 270 disabled residents, some of whom were abandoned children. Although Koreans in general stopped abandoning their children in the 1980s, babies with health problems or disabilities still suffer that fate today.

To encourage domestic adoption, in 2005 the government started many incentives. May 11 was designated as Adoption Day. The government now pays for all adoption expenses and health insurance until the child turns 18, gives a child-care grant to the family for 13 years after placement and provides a psychological therapy fee when necessary, on behalf of adoptive parents.

The ministry’s latest statistics show that in 2008, more than 9,000 children were in need of state care, with almost 5,000 in institutional care. Forty were disabled.

« The quota system has not boosted domestic adoption much, » said Stephen Morrison of Mission to Promote Adoption in Korea (MPAK). « The fact is that over 90 percent of domestic adoption cases in Korea, children are adopted by the time they turn 3 months old. So holding them for another three months just to satisfy another 10 percent adoption in domestic Korea is a real disservice to children who should go to loving homes earlier. »

Yet, the quotas and new adoption legislation grant more rights to the birth mothers as well as the children in question.

For now, the fact remains: Disabled and male children are still not as adoptable
Back in Ilsan, the six-week-old baby boy is being moved to a different location on the center’s vast compound. In his place is an 18-month-old boy who has been transferred over because he has shown signs of delayed mental progress.

« His chances for being adopted are slim, too, because he’ll be too old by next year, » Holt said.